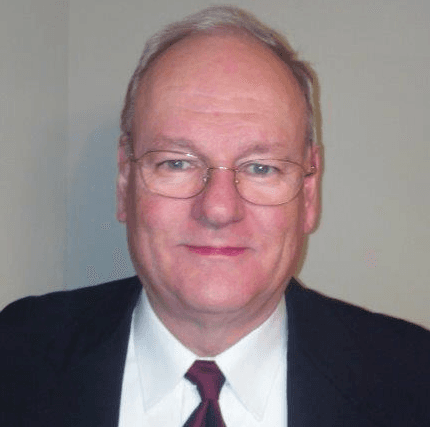 Mike is a highly experienced personal injury attorney who has successfully litigated cases in federal and state courts across the county. He rejoined YJB in April 2016, after having previously been with the firm from 1990 to 2002.In addition to his trial work, Mike is a skilled appellate attorney. He argued and won Gallagher v. BNSF, 829 N.W.2d 85 (Minn. App. 2013), an important FELA and Federal Safety Appliance Act case in the Minnesota Court of Appeals.

Early in his career, Mike graduated from the highly regarded Fred Lane Trial Academy in Chicago, one of the pioneers of modern trial technique. He also attended the National Institute for Trial Advocacy Advanced Trial Program in Boulder, Colorado.

Mike is a native of Omaha, NE. He and his wife, Marilyn, live in White Bear Lake, MN with their daughter, Charlotte, a student at Bemidji State University. Mike’s other daughter, Molly, lives in White Lake, MI with her husband.

In his free time, Mike enjoys reading and sports along with playing piano and tenor sax. He was a long-time member of the Minneapolis and St. Paul Police Bands.