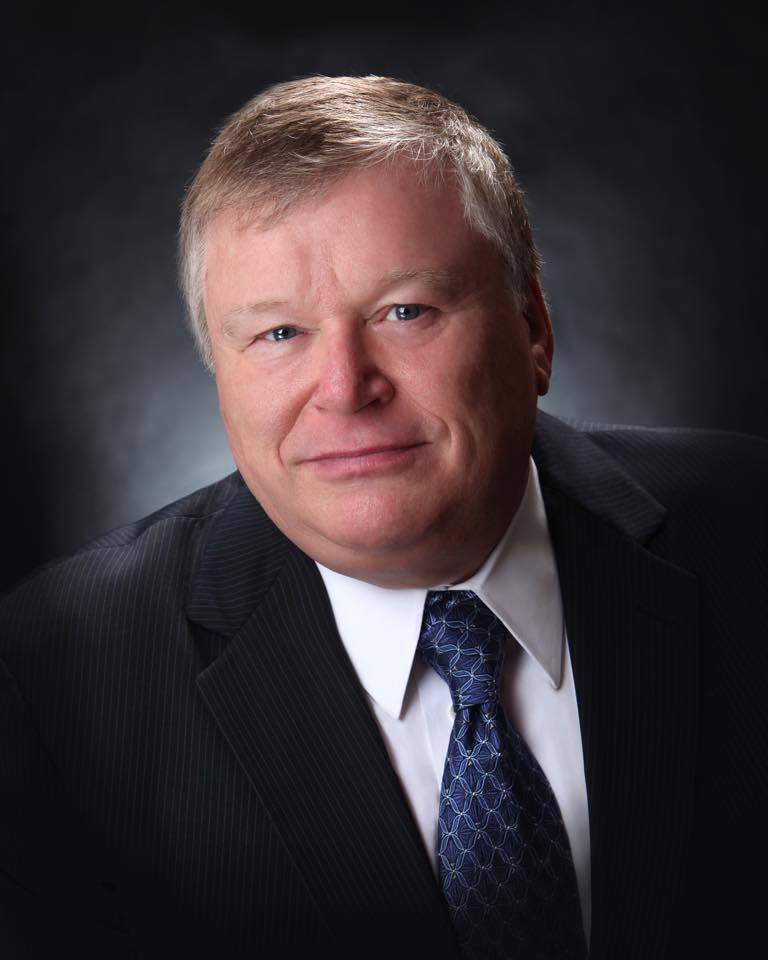 Jungbauer is the President and Senior Partner of the law firm of Yaeger & Jungbauer Barristers, PLC (YJB). YJB is the ONLY firm in the country that focuses its practice on the representation of injured and discriminated-against railroad employees and their families to have been continuously recognized as a Best Law Firm by U.S. News and World Report since 2010, the first year that the publication recognized Railroad Law as a distinct practice area. YJB has represented Railroad workers since 1929.

Personal Information
Yaeger & Jungbauer Barristers, PLC (YJB) has always supported the rights of working men and women and supported various rail labor organizations in education and training of members and officers and substantially supported labor-endorsed candidates for federal and state offices in many different states. YJB law firm has been affiliated with rail labor and FELA representation of rail workers for over 80 years.

Jungbauer was a member of the Sheet Metal Workers Union while working at American Can Company in St. Paul, MN in the early 1970s (now Sheet Metal Worker’s Local 10); Jungbauer’s father in law was a Sheet Metal Worker. Bill and Janet have been married for 34 years. Jungbauer is one of eleven children, and has a brother Lou who is also a partner and lawyer in the Yaeger & Jungbauer Barristers, PLC law firm.

Jungbauer is President and senior partner of Yaeger & Jungbauer Barristers, PLC. He has worked at the firm since April, 1978. 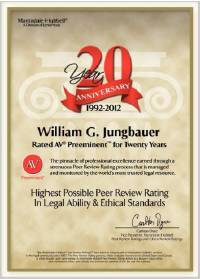 Ethics
Bill Jungbauer has been a national leader in promoting Lawyer compliance with all codes of ethics and ethical behavior in all Union Officer-Union Lawyer contacts. Jungbauer helped introduce and enforce ethical codes for DLC lawyers. He stood up to unethical conduct and even resigned from several important positions with a major union to stop or deter unethical behavior.

Jungbauer continues to fight for full and complete compliance with all Rules and Regulations enforcing ethical conduct for lawyers representing union members including Designated Legal Counsel programs and to encourage labor unions to adopt and enforce adequate compliance programs to stop corruption of labor organizations by lawyers and other employers doing business with union leaders and labor organizations.

Jungbauer has fought for and continues to work to convince organizations such as ARLA and union DLC programs to adopt and enforce compliance programs as required by laws and regulations for the purpose of eliminating corruption.